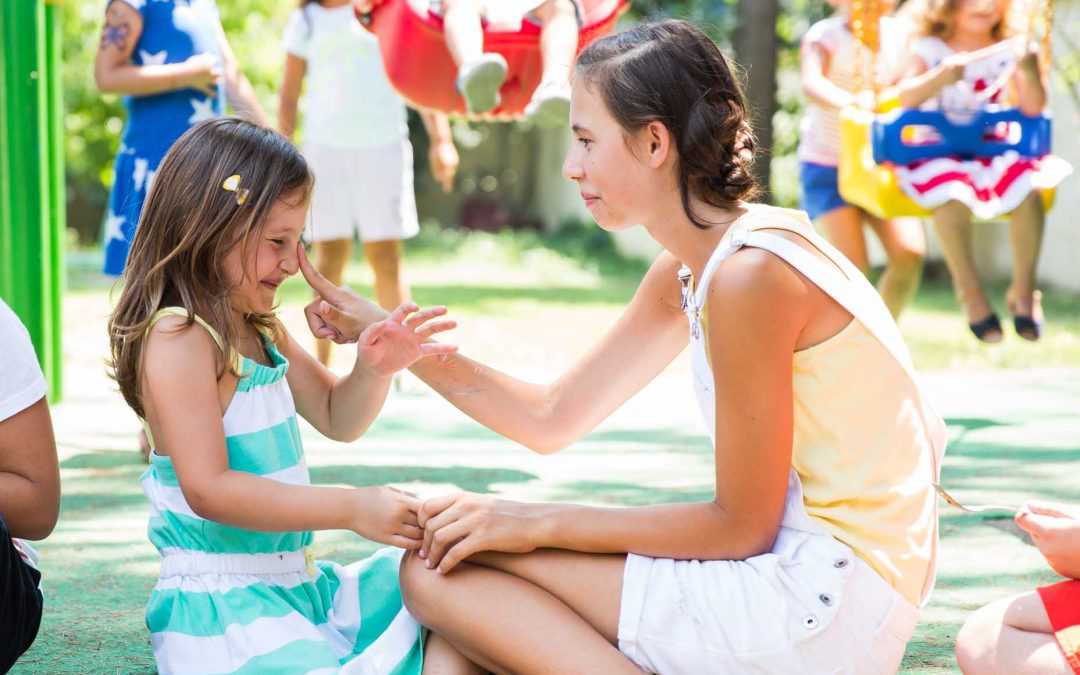 The Common Core Math standards concentrate on a clear set of math skills and concepts. Students will learn concepts in a more organized way both during the school year and across grades. The standards encourage students to solve real-world problems. These standards build on the best of high-quality math standards from states across the USA. They also draw on the most important international models for mathematical practice, as well as research and input from numerous sources, including state departments of education, scholars, assessment developers, professional organizations, educators, parents, students, and members of the public.

The math standards provide clarity and specificity rather than broad general statements. They endeavor to follow the design envisioned by William Schmidt and Richard Houang (2002), by not only stressing conceptual understanding of key ideas, but also by continually returning to organizing principles such as place value and the laws of arithmetic to structure those ideas.